As one can see from the map there are an impressive amount of dive sites in the area and new sites being found regularly.

Off each bay point there is a coral reef that extends out to see then turns left to create a natural bay at low tide where even children can snorkel in calm waters of the coral gardens and see a huge array of coral fish and types of brightly colored coral.

This has got to be one of the best snorkeling spots in Mozambique. The lighthouse reef, running at angle from the shore for about 400m, offers calm and protected water on the inner edge, suitable for kids and beginners. The depth ranges from 1m down to 5m and offers pool-like conditions . The reef is home to hundreds of reef fish, lion fish, stone fish, a multitude of eels, shrimps, crayfish, cuttle fish, star fish, octopus, nudibranches and a garden of soft and hard corals. Even the majestic mantas come in to this protected area to give birth.

Manta Reef
Average depth 18m - Maximum depth 24m
Experienced Dive Masters will introduce you to the reef's inquisitive Manta Rays and diving protocols to interact with them. Manta Reef is one of the most pristine dive sites in the world and is only 10km away from Guinjata. being one of the only two registered Manta-Cleaning stations makes this reef known world wide !

Cave
Average depth 9m - Maximum depth 12m
Cave is an amphitheatre with a swim through cave that features a resident Dragon Moray, Puffer Fish, miniature Tobies as well as Murex and Conch Shell.

Disneyland
Average depth 22m - Maximum depth 38m
A perfect spot for the adventure seeker ! This new dive site has a ledge on 20m and drops straight down to 45m. On the way down, keep your eyes to the open waters to see if you can spot the huge schools of game fish prowling along. Named after the abundance of Marine life, one feels like you are in the middle of Disneyland with so much to see.

Hard Rock
Average depth 15m - maximum depth 22m
Situated only 850m from shore it is a very short boat ride. As you ascend to about 15m you get to the top of the wall and then pass along a table like surface gradually descending to a depth of 18m. keep your eyes open for the most spectacular and interesting creatures you have ever seen ! The reefs main attractions are Cleaning Shrimp found at the end of the dive.

Legoland
Average depth 18m - Maximum depth 24m
This new dive site has been recently found near Guinjata. legoland is located just minutes away from our launching spot at the resort. This abundant reef can be found at 16m and drops to a further 24m. very interesting and unique.

Extacy
Average depth 20m - Maximum depth 30m
This reef has a plateau with steep ledges and deep crevices, ass well as scattered rock formations and arches that form great swim troughs. This is home to Manta Rays with small cleaning stations on the Northern Pinnacle of the reef. Extasy Reef is truly justified by its name and you can expect a great amount of excitement throughout the whole dive.

Green Tree
Average depth 22m - Maximum depth 35m
Green Tree is one of Guinjata spectacular wall dives. Located only 8km from Guinjata, awaits the most amazing experience. There you will find 14 Green Tree Corals reaching up to 6m in height and 5m in diameter. This reef has many different species of marine life on the reef.

KKZEE
Average depth 27m - Maximum depth 40m
This is one of Guinjata's most recently discovered dive spots.. An amazing wall dive site with untouched aquatic life at its best. This reef has a sheer drop of 28m and reached depths of 40m

Island Rock
Average depth 12m - Maximum depth 14m
Island Rock is another one of Guinjata’s dive sites. Depths range from 6m to 14 m. This reef has a great wall like topography and lots of swim through ledges that range from 12m in length. Canyons are on both sides and there is fantastic abundance of aquatic life everywhere. This dive is great for divers that enjoy swim throughs and caves.

Whale Sharks
It is the biggest fish in the sea and it looks like a shark but is the size of a whale .They can reach up to 12m in length and can weigh around 20 tons! Inhambane is on their migratory route and the best time to see them is between November and May when sightings are pretty much guaranteed, the rest of the year they are still present, just fewer in number. The thrill of swimming with a Whale Shark is an unforgettable experience.

Dolphins
Bottlenose and Humpback dolphins are the most commonly sighted species along our stretch of coastline. They can be incredibly playful and often surf the bow waves of our diving boat. Depending on what mood they are in, they sometimes allow us the opportunity to get into the water with them.

Manta Rays
These huge, flying creatures are almost a guaranteed sighting off this part of the Mozambique coastline because of the abundance of Manta cleaning stations in this area. We have cleaning stations at Manta reef, Office and Giants Castle, and sometimes on clear sunny days they can be seen feeding on the surface when the plankton rises in the afternoon..

Humpback Whales
These massive creatures can be spotted off our shores, on their migratory route from, June until November. Covering a distance of 16000km, it is the longest known migration on earth. We look for the tell tale sign of water spouting from their blowhole, and the huge splashing from their acrobatics. These mammals can launch themselves completely out of the water (breaching), and engage in fluke (tail) and flipper slapping. We also listen out for their haunting song while we dive, which can be heard from a distance of 2km away, each song usually lasts between 10 and 20 minutes, and is repeated continuously for hours. It is the males that sing and it is thought to be part of the mating ritual. The females are with their calves and are the larger of the sexes, can reach lengths of over 15m They also weigh in at 40 tons.

We do Flexi-Date Voucher Bookings so If for whatever reason you cannot make your original booking simply contact us to schedule another date (subject to availability) The Flexi-Date Voucher is valid for 24 months so guests can postpone their booking FREE of charge and will not incur any price increases. 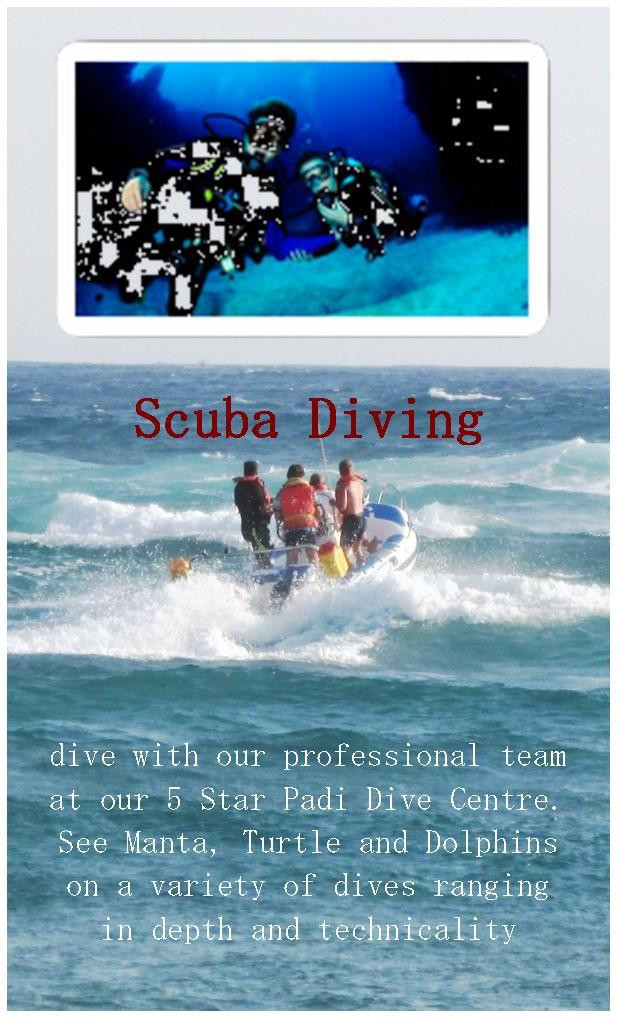 • It’s secluded
• It’s quiet and serene
• It’s a true African Island Paradise
• White sandy beaches
• Warm seas in which to snorkel and scuba dive
• Fresh sea food straight from the ocean
• Complete safety
• No noise, crowds, interruptions…just you and your partner on honeymoon
• Sipping iced cocktails on an African Island Paradise with no concept of time and absolutely no agenda
• Friendly locals, wanting to make your stay as comfortable as possible 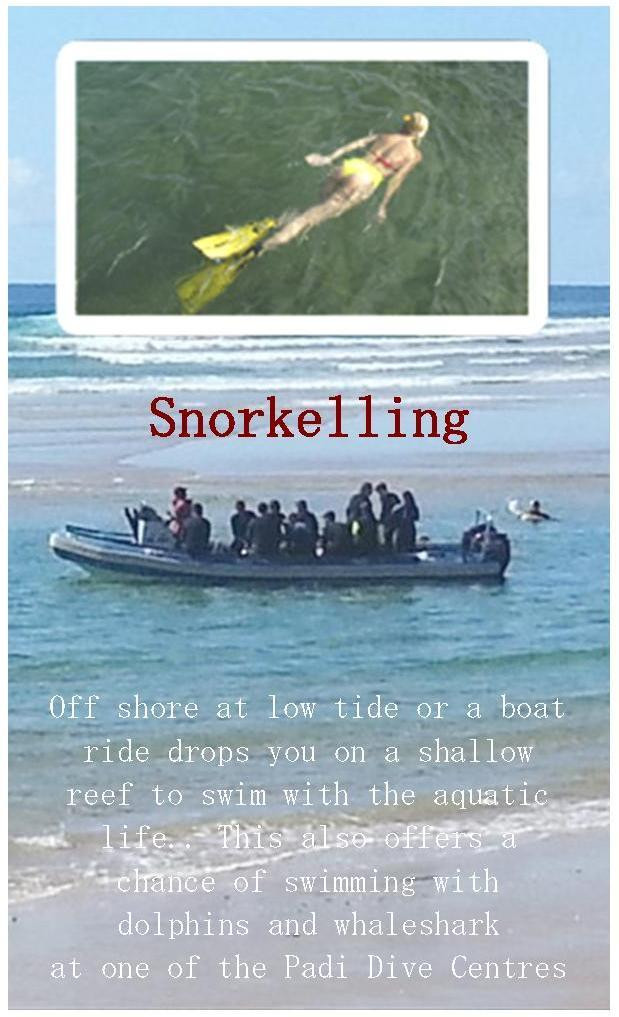